Our trained agents are available to help 7 days a week to help support your purchase. Learn more ˃

If you change your selection, the current page will be refreshed. 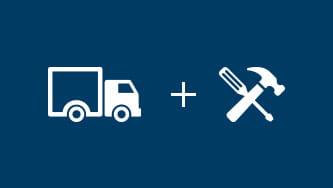 Alerts you when the refrigerator door is accidentally left open to save energy.

Provides a steady supply of ice without the mess of having to refill ice trays.